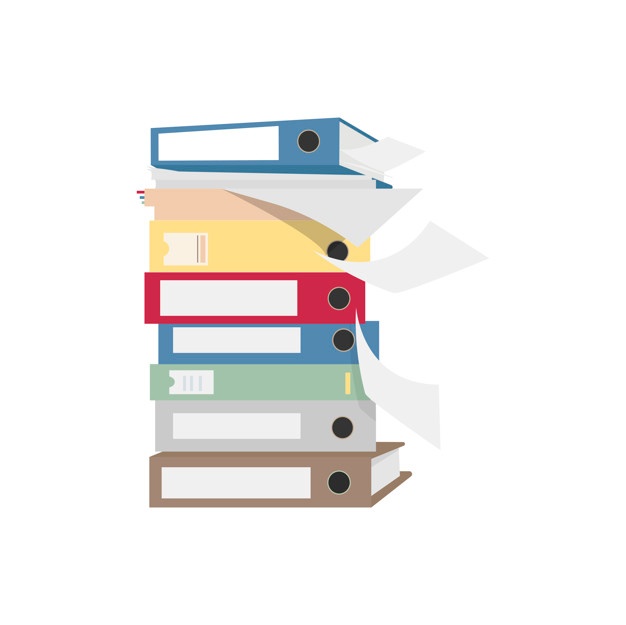 Writing for video content is very different to creating an article which you intend to publish in written form. Firstly, the quality of your writing is of zero importance in a video. As long as it gets the point across, your job is accomplished. Secondly, your grammar will likely be terrible because your script should be written to sound good when spoken, not when read. 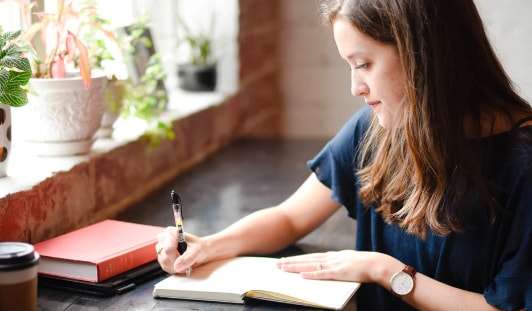 These two forms of content vary greatly, but they also have some similarities. In both written and video content, the arc of the story, call-to-action, and leanness of the content are important to engage the viewer or reader, keeping them interested and encouraging them to take the desired action.

At WordAgents, we write hundreds of thousands of words each month for our clients, plenty of which will be used as a basis for video content. Scriptwriting can be challenging, and for this reason, many creators turn to an agency which can turn around quality work in a short period of time. By doing this, the video creator can focus on what they are good at and leave the writing to the professionals.

You might be surprised at how much video content doesn’t seem to have a specific goal. If you’re creating video content for the sake of it, you’re throwing money in the fire. All of your content should have a very specific goal, such as to push a certain group of people into visiting a particular page or sharing information about your product with your target demographic.

Regardless of what your goal is, you need to outline it in as much detail as possible because it will impact the premise of your video as well as the script and the eventual CTA. Different demographics need to be talked to in unique ways and whether you’re selling a product or producing an informational video will also impact the writing process. At the very least you should detail who you are targeting, why and what you hope you will accomplish.

Before you start writing the audio of the video, it’s wise to have an idea of how you want the video to be structured as well as how it should look. The structure of the video is critical because it will impact the way that the script is written as well as the tone that will be used by your voice actors.

Every video should at least have a beginning, middle, and end; this is your arc, and we’ll explain how you can craft this later. But more importantly than the arc, you should have an idea of how you want the video to look. This outline should include color schemes, a breakdown of what information you want to share and the overall premise behind the video and also the set or setting for the shoot.

With a rough outline of your video created, you’ll soon be starting to consider writing the script. According to Vincent D’Eletto Jr from WordAgents.com, “the arc of your video content is the way in which you tell a narrative story to keep the audience engaged.” The alternative would be to simply list a series of points, which is what many amateur presenters do, but this causes the audience to fall asleep or move onto another piece of content.

Even in informational and sales video content, you need to include a story arc so that the audience is kept engaged and wonders what will happen next. You might be thinking that it’s impossible for you to include an arc in your video, in which case you should turn on the television and watch as much advertising as possible.

Sports and automobile companies do this best; they aren’t selling you on their product they sell you on a story and a lifestyle. You’ll see videos of a young child crying because they are late for a sports game and then the father jumps into his brand-new car, goes off the road and gets to the game just in time for his son to score the winning goal.

That’s one way to use an arc because the viewer wonders why the child is crying, whether they will make it to the game on time and how they’ll achieve it. It might be a little cheesy, but these videos are incredibly effective, and for that reason, all of the worlds largest companies ensure that their video content has a clear arc. You should do the same, even if you’re creating YouTube videos. To achieve this, your goal should be to create a story with a very clear beginning, middle, and end. There should be a problem, an attempt to find a resolution and a final solution at the very least.

In all cases, video content needs a call-to-action to encourage the audience to take a certain action. Even if the video is purely educational, you should ensure that you include a strong CTA so that you can get the greatest benefit out of your efforts. But most importantly, that CTA needs to align with your goals. There’s no use asking people to like a video and sign up to your email list if you aim to sell as many of a specific product that month. While email lists certainly serve a purpose, you shouldn’t be afraid to sell to people.

However, your CTA needs to be well crafted, positioned and presented for it to be effective. Generally, you want to provide value to the audience first either in the form of information, entertainment or an interesting story arc. Only after this should you make the ask, but this doesn’t necessarily mean that it needs to come at the very end. In many cases, it might be better suited to come shortly after the halfway mark because there is something else that you want to end with.

Emphasis is also important. Don’t be afraid to sell; you don’t want to sneak the CTA into the video, it should be incredibly obvious both in the audio and video form of the content. Using text, graphics and even sound effects can have a huge impact on your conversion rate. For inspiration, you can check out TV and radio commercials which use a variety of techniques to grab the audience’s attention and persuade them to take specific action that moves them towards their goals.

WordAgents Reviews How to Write a Script

When it comes to writing a script, you should take a similar approach to writing articles. Presume that the first draft will always be terrible and work from there. By getting everything down on a piece of paper you can maximize your creativity without letting your ego or anxiety get in the way. Only once you have all of these ideas can you pick and choose which pieces of dialogue make sense and where they need to be located.

If you only have a single speaker, then it’s easier, but with multiple people, you’ll need to consider how each person should interact with the other to portray your message and reach the desired goal. Most pieces of video content will have only a single speaker, and therefore the main consideration will be the tone of voice that the speaker should use.

The cadence and tone of the speech can alter the message drastically, and for this reason, it’s worth adding these points as annotations into the script. Slowing down for a key phrase, for example, can emphasize it because the viewer will hear the change in cadence and pay attention to what is being said.

Scriptwriting isn’t just about deciding what dialogue is said; the script should detail how it’s said and possibly even what body motions the speaker is using during the video. When you’ve considered all of these factors and created some preliminary dialogue you can begin to assemble it into position.

With the dialogue in position and the motions, tone and cadence of the speaker noted you have your first completed draft, at which time it’s worth reviewing, practicing, and receiving feedback from your friends or colleagues.

Cut Out the Fat

Regardless of how well you have written for your video content, there is going to be a lot of fat that needs to be removed. While length isn’t necessarily the enemy, you will lose viewers if you don’t get to the point and keep them engaged the entire time. To facilitate this, you want to minimize the amount of time and words that it takes to achieve your point.

The purpose of this is to keep the story moving, especially if you’re using your video content to sell to a demographic that isn’t aware of your product or service yet. Once you’ve trimmed as much fat as possible, you should try recording a very quick demo of the video that you can see yourself and share with people that you trust. From there you can take your own and others feedback and make adjustments to maximize every second of on-screen time to keep the audience engaged and move the needle on your KPI’s. 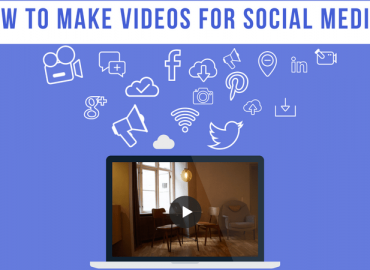 How to Make videos for Social Media? 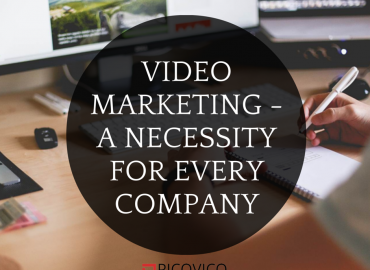 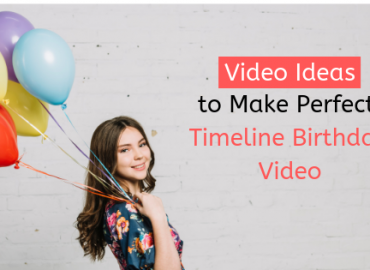 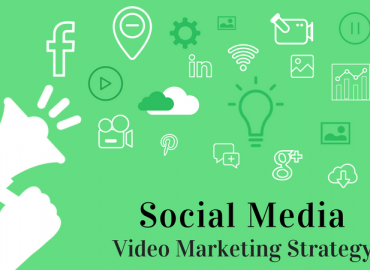 How to Create your own Social Media Video Marketing Strategy?