We are eager to share that Picovico is the online video partner of the International Youth Media Summit 2016 being hosted by Kathmandu, Nepal starting from 27th July.

Being a video making platform ourselves, Picovico is delighted to be associated with IYMS 2016. Video is not only a powerful medium to put your message forward but it also is a medium that lends itself to connects people from two very different culture, says Evelyn Seubert – founder and president of IYMS .

International Youth Media Summit (IYMS), founded by the Teen International Media Exchange (TIME), is an annual two week event that gives teenagers and young adults from around the globe the opportunity to work beyond borders, collaborating on media projects and motivating each other to take action to shape the world.

This is the first time the IYMS summit is coming to Asia, after a decade in the western countries and Picovico is proud to be associated with the summit. Seubert believes that holding the summit in Nepal will not only prove Nepalese resilience, but will also prove to the world that Nepal is safe, thus hopefully restoring tourism.

The two week long event will be starting on July 27 where the delegates will be focusing their film-making efforts on the most urgent global issues: Violence, Discrimination, Poverty, Environment, Health, Women’s Rights and Youth Empowerment.

IYMS 2016 will observe 70 young delegates particularly filmmakers and social activists, representing 25+ different countries who will be working with Nepalese teens to create short films together, learn pertinent global issues and share and learn more about each other’s culture along the way. 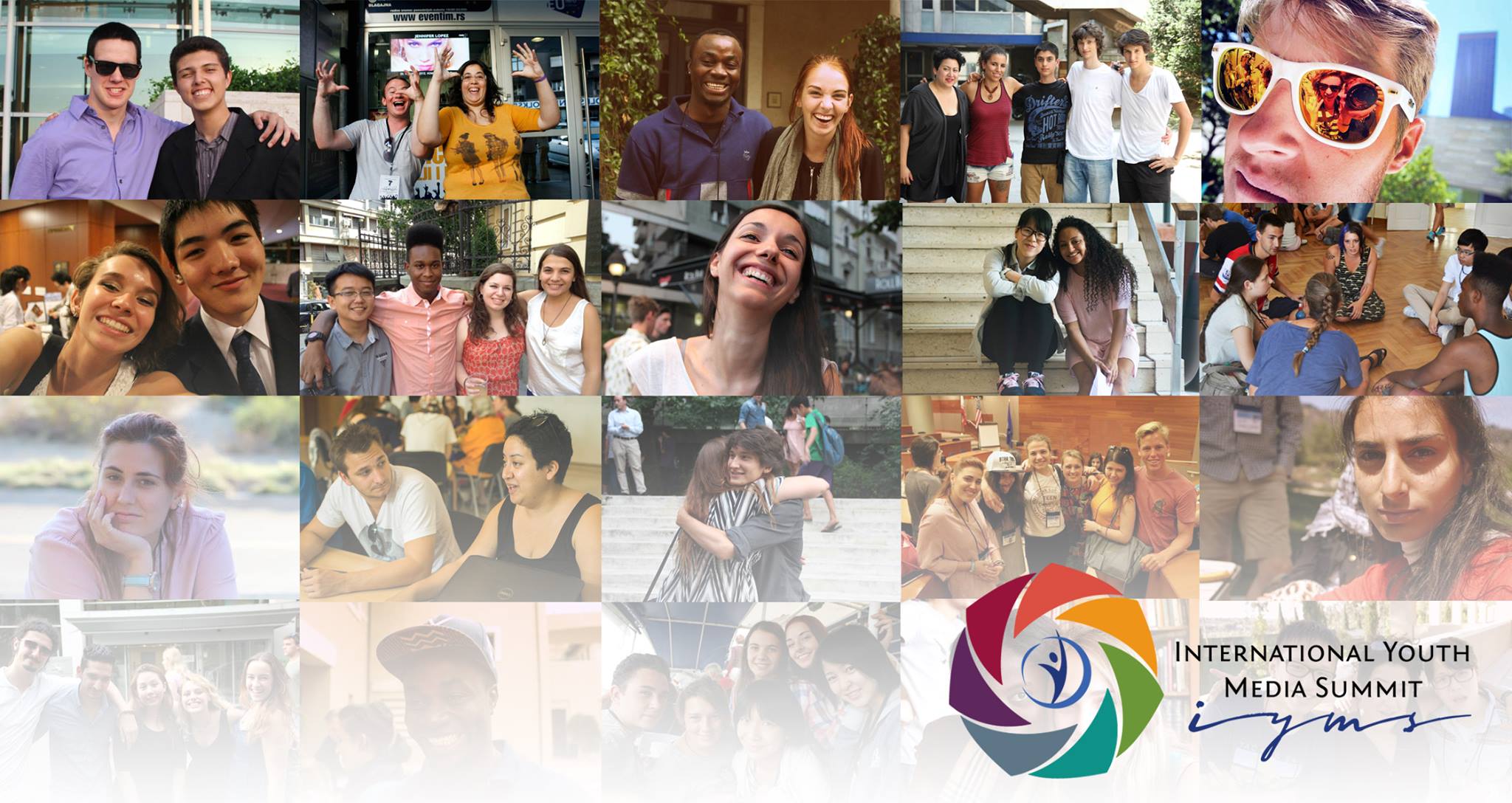 The activities for the event include film-making training sessions, a delegate talent show, screening of delegates’ projects from home and filming around Kathmandu. In the end the summit will produce seven short films, each focused on finding a solution to one of these issues.

Head over to their official website – https://www.iyms.org/ for detailed information on the summit. Stay informed about the activities and the schedules on their Facebook Page and with their official hashtag – #IYMS2016.

Picovico has always been supportive to innovative ideas that help develop the community and the nation. With the keen idea of supporting Nepal for restoring tourism (after the devastating earthquake) and creating movies that build social awareness along with youth empowerment, we would like to thank the summit for making us a part of such a great cause. 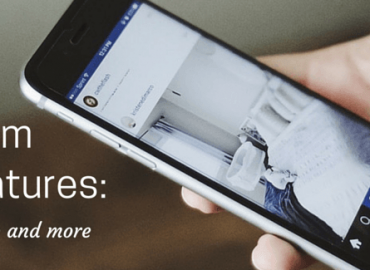 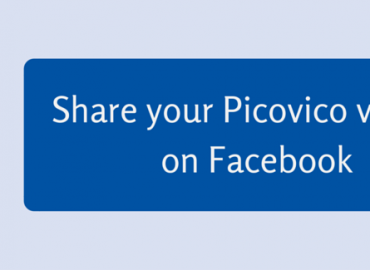 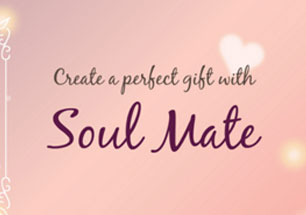 Gift your love a ‘soulmate’ video this valentine’s day