On April 1, one of our friends leaked the news that we, along with another few, were being acquired by Google. You guessed it right- a prank obviously. But the write-up he put up in his blog actually made few people believe it and they ended up calling us asking about the valuation. Later, the same day, we ran the news that our Android app-Picovico Slideshow Maker crossed the 50,000 installs mark on Play store. And as expected nobody believed it- thanks to the date again.

But things happened a bit interestingly. We were monitoring the install stats and as soon as we realized the figure has crossed the 50K mark according to our calculations, we shared the news.  However what we missed was that to get this figure reflected in the Playstore it takes a little time. And whoever cross-checked the news thought that we were trying to fool them again. And the next day when things are reflected everywhere officially, they started congratulating us.

So, it took us some efforts to convince people around us about the news. April fool’s day do backfire sometimes.

Anyways on a little serious note, we would like to thank all our app users who tried our service and gave us constructive feedback along the way. Based on the latest ones, we’re updating our app in 3 days with some new features and bug fixes. Do experience the updated version and as always let us know how you feel about it. Your awesome pictures deserve a life, relive them with a #Picovico. 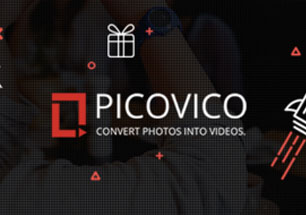 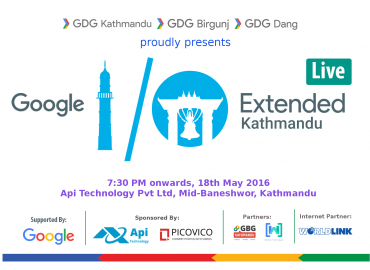 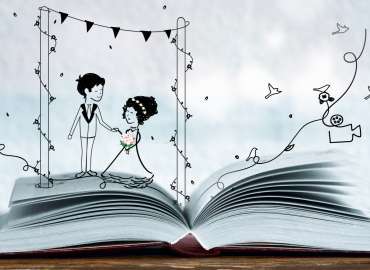